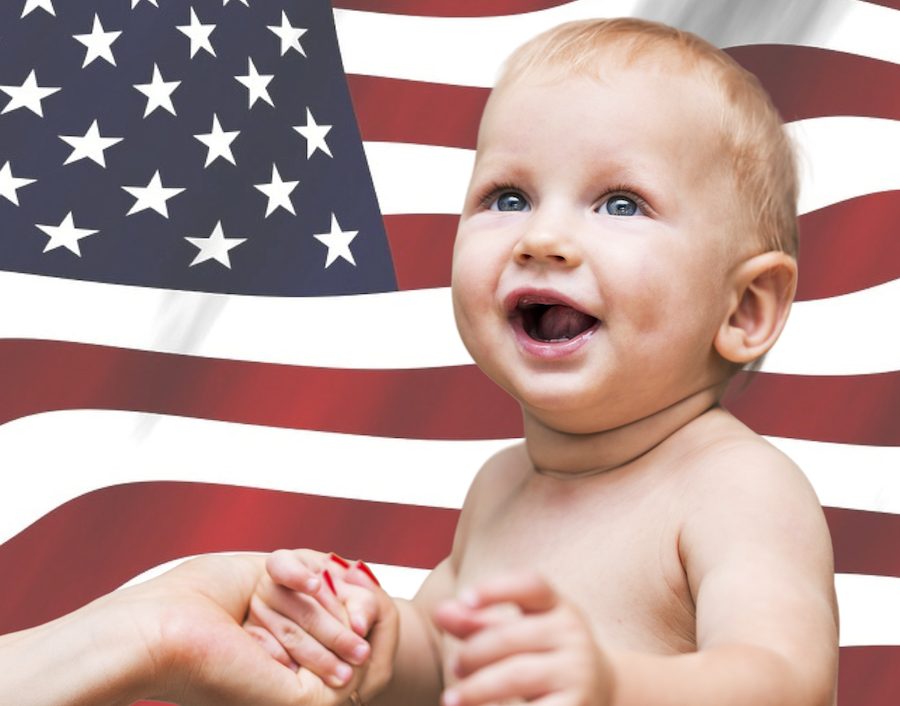 Kate Gilmore, the UN Deputy High Commissioner on Human Rights, moderated the “She decides [2]” fundraising event to “counter the impact” of the recently enacted Mexico City Policy. The European initiative raised pledges for $200 million to promote and perform abortion overseas. This includes $20 million from the Gates Foundation and $50 million from an anonymous private U.S. donor.

Gilmore, whose pro-abortion advocacy cost her a prior job [3] at Amnesty International, called the reenactment of the Mexico City Policy “a major slap in the face.” She claimed defunding abortion overseas attacks the “dignity of human reproduction” and the “safety in human sexuality.”

EU Commissioner Neven Mimica [6] said the 1.5 billion euros allocated for sexual and reproductive health would not be diverted. “The EU will not promote abortion,” but he immediately added that it would continue to support IPPF and many other NGOs.

The Deputy Minister of Namibia, Maureen Magreth Hinda, curiously applauded “She decides” while reaffirming her country’s protection of the right to life.

It was clarified elsewhere that the $200 million raised will fund performance and promotion of abortion overseas.

Tim Conen, the president of European abortion groups’ coalition EURONGOS, said, “We all agree that sexual and reproductive health includes access to safe abortion” and “let’s not shy away from that.”

EU Parliament Vice President Ulrike Lunacek recalled her activist past in “traditionalist, Catholic Austria.” She happily affirmed that MEPs who “think that girls should not have sex” are now a tiny minority.

The event closed with UN official Gilmore singing, “A spoonful of sexual and reproductive health makes inequality go down.”

Other UN staff, including the highest UN human rights [7]appointees, shared Gilmore’s interpretation of abortion as a human right.

UN Women staff commemorated International Women’s Day by warning about an “unprecedented pushback [9]” launched by conservatives and religious people. No official UN voice has yet detached itself from these claims.