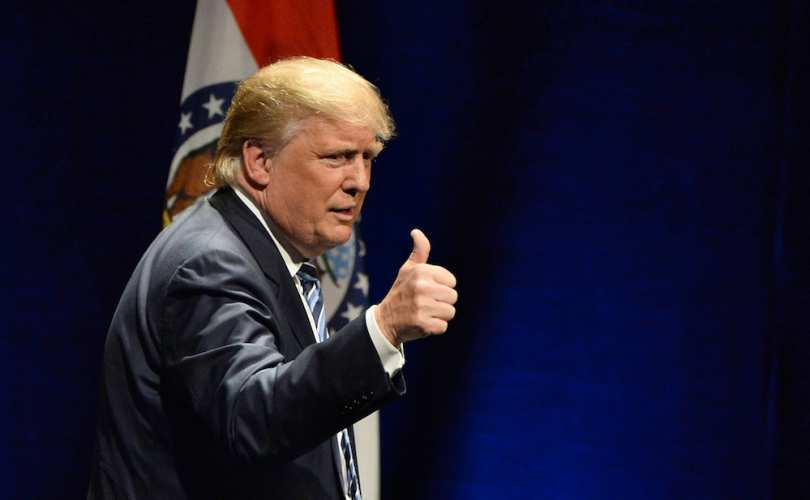 [1]Holding the UN more accountable isn’t just about using the power of the President and Congress to withhold funds—as past Republican administrations have rightly but perhaps restrictively tended to do.

The incoming U.S. administration and Congress have an immediate opportunity for real UN reform, but it means reining-in an ever more intrusive UN bureaucracy, especially on social policy involving life and family issues.

Today the 76,000-strong bureaucratic apparatus of the UN secretariat and 15 UN agencies is rivaled in numbers by only the wealthiest countries in the world. Many developing countries have grown to depend on the United Nations bureaucracy not just for economic assistance but also political guidance.

That means that injecting accountability at all levels of UN activity will be less responsive to threats to withdraw funds than it was when the UN was a less influential organization.

Accountability can only be restored in the UN system by tweaking and crafting mandates in ways that prevent bureaucrats from even contemplating overreach, and it is particularly true when it comes to social issues.

This is an especially difficult task because of the inherent trend of UN negotiations to resolve disagreements through compromise and ambiguity. Diplomats are always looking for middle of the road solutions, even when they don’t offer clear directives and guidance. Inevitably any ambiguity in UN mandates is exploited by the UN bureaucracy to expand their own power and further a liberal, leftist social agenda.

Previous Republican administrations were staunchly and professedly pro-life and pro-family in their funding policies, but were less able to affect ongoing processes within the United Nations, and the stranglehold of the UN bureaucracy on these processes.

As a result, the overreach by the bureaucracy has expanded dramatically, so much so that many diplomats today cannot recall the time when international bureaucrats implemented their tasks judiciously and with restraint.

If the Trump administration is to make a mark on the world’s only global political body, it must craft a strategy to rein-in bureaucratic overreach, and also prevent it in the future. Perhaps the best place to start is the UN human rights bureaucracy.

A recent example hits home for the Trump administration. Last October, the UN High Commissioner for Human Rights, Prince Zeid bin Ra’ad of Jordan, made disparaging comments about Donald J. Trump [2] while the now president-elect campaigned in the heat of the primary season. The Jordanian royal called Trump “dangerous” in a video message widely reported in the mainstream media.

Several UN member States criticized Zeid, but he justified UN interference in the internal affairs of states—something prohibited by the UN Charter—as legitimate so long as it is free of coercion. Instead of confronting Zeid, U.S. diplomats offered supportive [2] remarks chiding countries that do not submit to UN bureaucrats.

The incoming administration must hold its State Department accountable for allowing such undue deference to international bureaucrats.