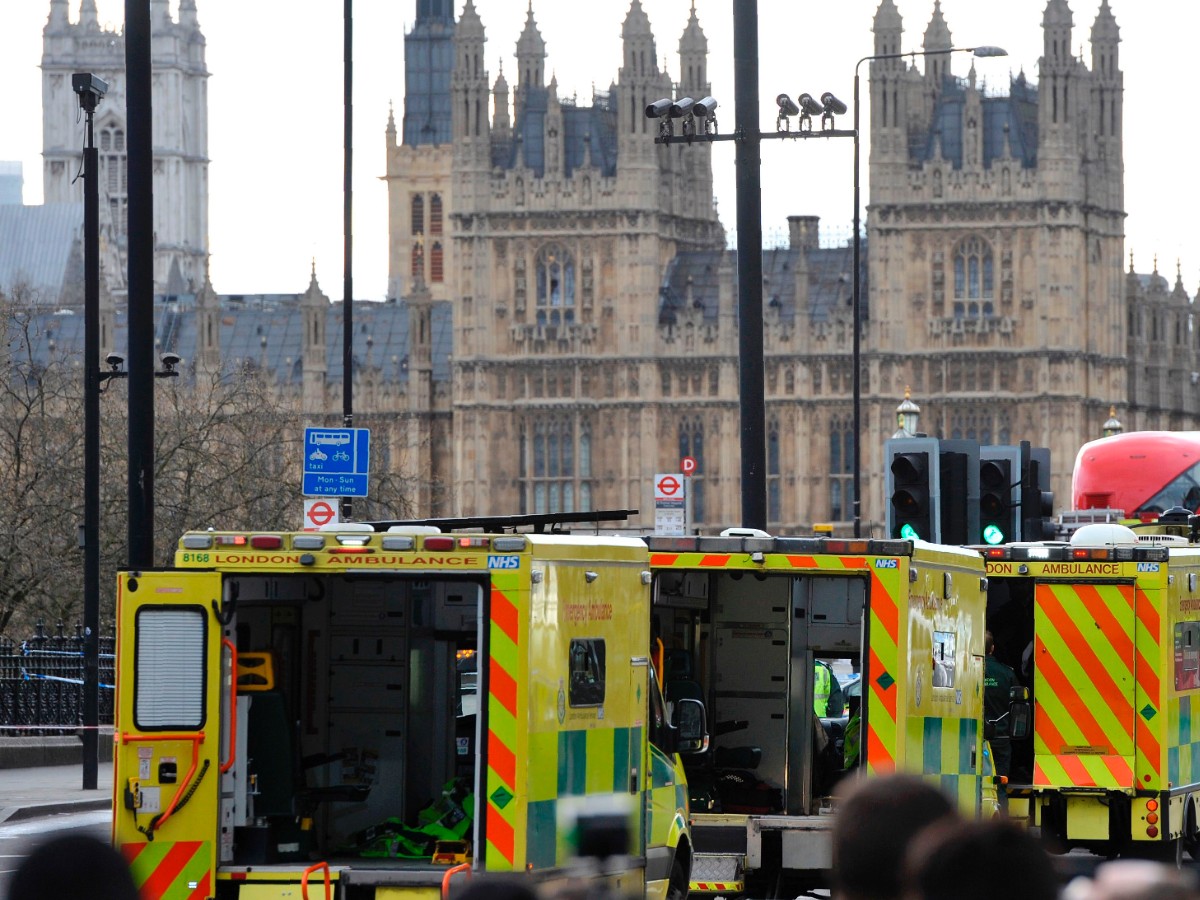 Pray for London, Brussels and Paris. Then pray for Berlin, Nice and London again. And when you’re done, it might be your city’s turn to be on the wrong end of that hashtag.

Pray that on the way to work you don’t get run over, shot or stabbed by a man yelling “Allahu Akbar”.

Pray that your government doesn’t decide to open the borders to as many migrants from Pakistan, Afghanistan, Syria, Iraq, Yemen and any other terror state as can make their way over. Pray that the next government doesn’t do it either. And pray that if it does, they don’t move in near you.

Because they can’t run you over, if you don’t let them in. They can’t stab you while shouting, “Allahu Akbar” if they never get a visa. They can’t shove you into the water, if they get deported. They can’t blow you up if they can’t get in.

Pray that the local diplomats actually do some basic checks of the visa application for the next terrorist showing up at the local consulate. Pray that they do a better job than they did before September 11.

Pray that the next Muslim mass murderer comes in at just below the refugee quota. Pray that he doesn’t get in with the 50,000 cap for this year. Or the year after and year after that.

Pray that he just keeps on collecting welfare without killing anyone. Especially you or anyone you know.

Pray that when your government comes out with its traditional statement about how the terrorists can’t kill our diversity (though they can kill people of every race, gender, non-Islamic religion and sexual orientation) it comes packaged with some sort of immigration reduction and deportation plan.

Pray that the plan doesn’t get shut down by a judge and a coterie of human rights activists. Pray that the first time the future terrorist gets sent to prison for dealing drugs, he gets deported. Or at least the second or third times. Pray that when he goes off to Syria to visit ISIS, we don’t let him back in.

Pray that we have a government that kicks him out the first time he posts an Anwar Al-Awlaki video. Pray that your government finds some common sense when the terror attack is no longer just targeting random people, but targeting it.