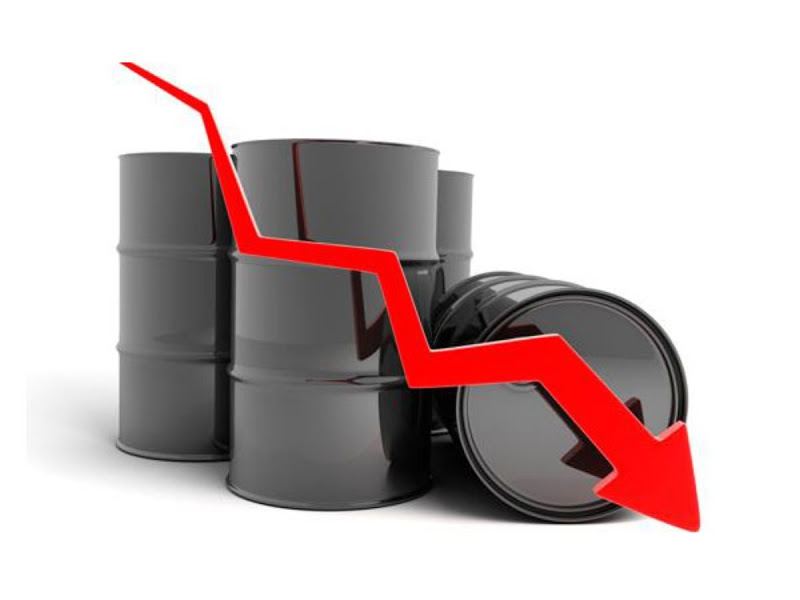 [1]Yesterday my wife paid $1.99 per gallon for gasoline, a price lower than almost anyone expected a few years ago. From 2010 to early 2014, oil prices were fairly steady at close to $100 per barrel. Beginning in June 2014, oil prices began falling, recently falling below $30 per barrel. It is not clear how low oil might go.

Economists and forecasters are concerned about the low price of oil because it reflects the fact that growth of the world economy is slowing and recession is likely. Low oil prices, like low economic growth rates, however, may last a few years, but eventually rise. The best response of governments to the upcoming recession and to declining oil prices is to do nothing and allow market forces to bring things back to normal.

Oil prices are important in high-income and developing countries. Problems arise when they rise or fall too rapidly. Why does the price of oil fluctuate so sharply? The price of oil, like other prices, is determined by supply and demand. The recent low prices of oil are the result of supply increasing faster than demand. The daily world oil supply has risen by about 7 percent since 2012. Demand has been growing in China and other developing countries, but not enough to keep up with supply.

One reason oil prices fell so much is that consumption and supply are not very responsive to price. When supply increases and demand falls, price must fall considerably to motivate consumers to buy the additional oil being supplied. Oil producers also do not cut their production much when price falls. Most of their costs are fixed, so that even when the price is $25 per barrel, they earn more on each barrel than it costs to pump. They would lose even more money if they stopped pumping the oil.

Falling oil prices are bad for oil producers, but good for consumers and producers of energy-intensive goods like automobiles. Low oil prices mean that consumers spend less on gasoline and heating oil, which frees up money for them to spend on other goods and services. It also means fewer jobs in oil-producing states like North Dakota.

Since the United States is still a net importer of oil, it might seem that lower oil prices should provide positive net benefits to the U.S. economy. The problem is that a large percentage of recent capital investment has been in the oil and gas sectors. Falling oil and gas prices threaten many oil-service companies with bankruptcy and may have a negative effect on some large financial institutions that lent to oil producers.

In spite of the current glut, the world has been running out of oil. Even with technology increases, the amount of oil that can be recovered from shale is limited. Thus, supply is likely to decline in the future as more oil is used. One way to deal with the current low prices would be to store the oil in hopes of selling it in the future at higher prices. Storing oil, however, is very costly. Also, some investors are afraid that alternative energy sources will become cost competitive with oil, which could keep oil prices from rising.

So what’s next? Asian and European governments are trying to stimulate their economies by quantitative easing, something the U.S. Federal Reserve stopped doing more than a year ago. This may raise or stabilize the price of oil in Japanese yen, Euros and other currencies, but it won’t keep the dollar price of oil from falling. When recession comes to the United States, which is likely in the next year or two, we can expect the Federal Reserve to resume quantitative easing here as well. When that happens, if not before, oil prices will likely begin rising again.

If you are an investor, and if you are patient, you can eventually profit from rising oil prices. Now may be too early, but in the next few years oil prices will start rising, and just as they fell rapidly, they are likely to rise quickly, too. The only thing that would prevent this would be large reductions in the price of alternative-energy sources that can be used as a substitute for oil, or discovery of new oil reserves and advancements in technology that lower the cost of making oil available to consumers.

The best way to deal with falling prices, whether oil or other goods, is for governments and central banks to leave markets alone and let them adjust. Falling prices are good for savers and would also hasten the process by which unwise investments made in the past are liquidated. This would free up resources to be invested in industries expected to be profitable in the future, which may eventually include the oil industry.